We Stan House of Mormont 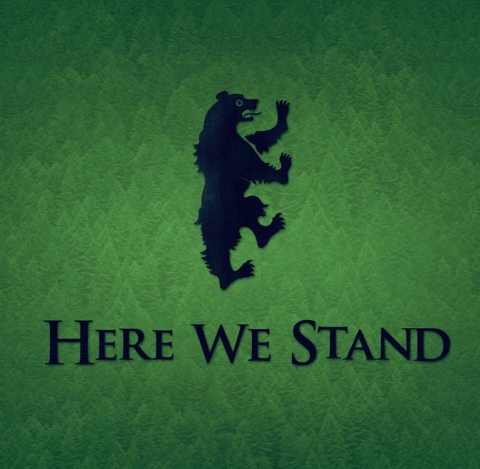 During the Great Battle of Winterfell, Lyanna is killed when a wight giant breaks through the Winterfell gate and crushes her to death, though not before she manages to stab it in the eye with a dragonglass blade, killing it. Jorah saves Daenerys from wights following her confrontation with the Night King, but is stabbed repeatedly and later succumbs to his wounds. With their deaths, House Mormont is rendered legally extinct.[6]