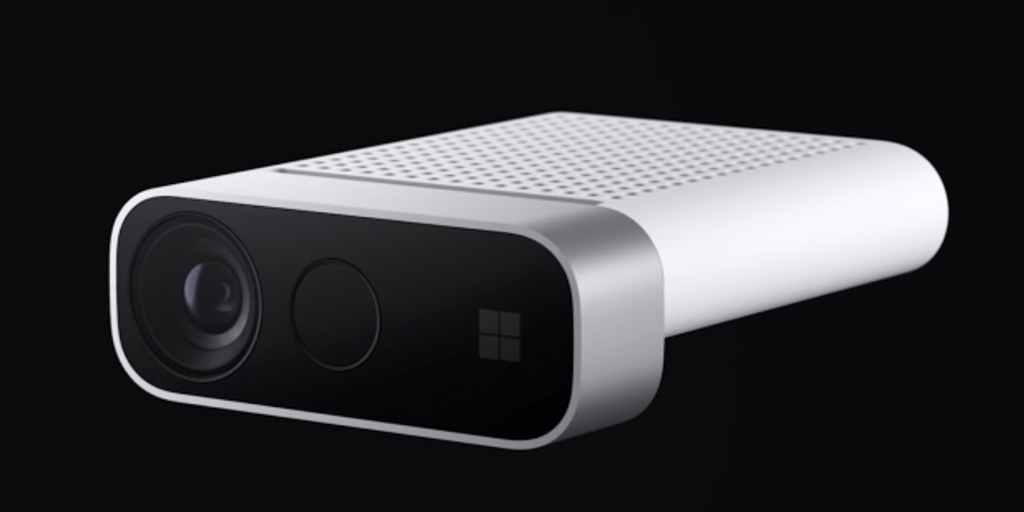 Earlier this year, at MWC, Microsoft announced the return of its Kinect sensor in the form of an AI developer kit. The $399 Azure Kinect DK camera system includes a 1MP depth camera, 360-degree microphone, 12MP RGB camera and an orientation sensor, all in a relatively small package. The kit has been available for pre-order for a few months now, but as the company announced today, it’s now generally available and shipping to pre-order customers in the U.S. and China.

Unlike the original Kinect, which launched as an Xbox gaming accessory that never quite caught on, the Azure Kinect is all business. It’s meant to give developers a platform to experiment with AI tools and plug into Azure’s ecosystem of machine learning services (though using Azure is not mandatory).

At $399, it makes this set of powerful sensors really affordable to a lot of businesses. You can really do a lot of interesting thing that involve recognition of things and people. You can build a clone of Amazon Go store, scan pallets in your warehouse, perform automatic QA for your factory output based on its visual capability, etc.

AI is getting more integrated with our day to day life. Right now most of us experiencing AI through our smartphone via apps. The more affodardable availability of powerful sensors such as Kinect DK will make AI experience to be made more avaialble in the real world. SilverKey through our InnoLabs initiative have been working tirelesssly on VR/AR and AI for the past couple of years and we can't wait to be able to show progress on the application of AI to solve real world problems.