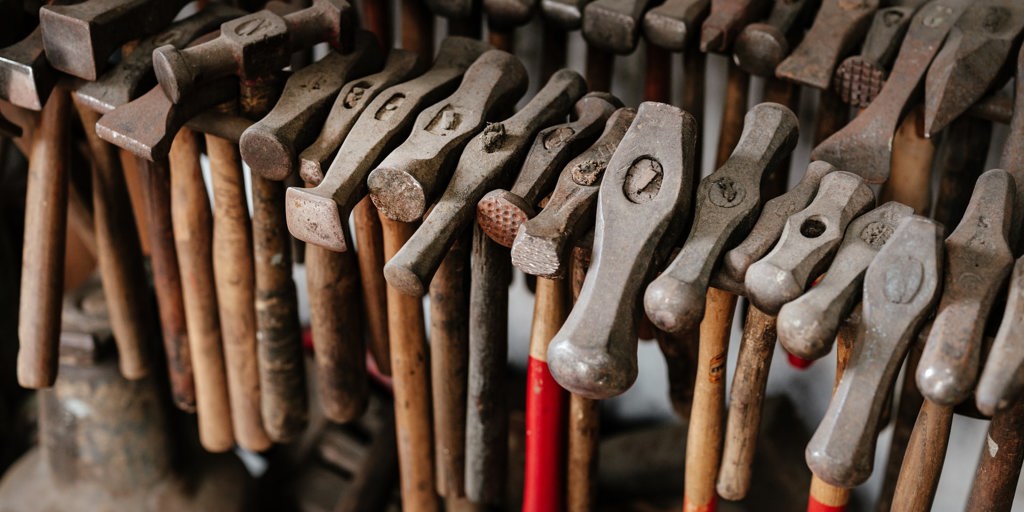 It's a wise saying, because we game developers have so much fun making the underlying foundations, that we never get around to adding the actual gameplay. Verdagon

Building tools is fun - the challenge is maintaining them. For those that could do both sustainably have the potential to reap the productivity reward from having tools that are optimized for their workflow.